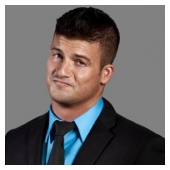 Briley (Ryan Nemeth) is a former OVW, FCW, and WWE NXT Superstar. Although he currently resides in Hollywood, CA, and has transitioned his primary focus from wrestling to writing and performing comedy, he still competes in the ring, and recently having made a run for the Outback Championship Wrestling heavyweight title in Melbourne, Australia. He performs live comedy at The Second City, iO West, and UCB theaters in Hollywood, and is always involved in a variety of writing, television, and film projects, including We're Moving In on FYI, and Swerved on the WWE Network. He can next be seen on th 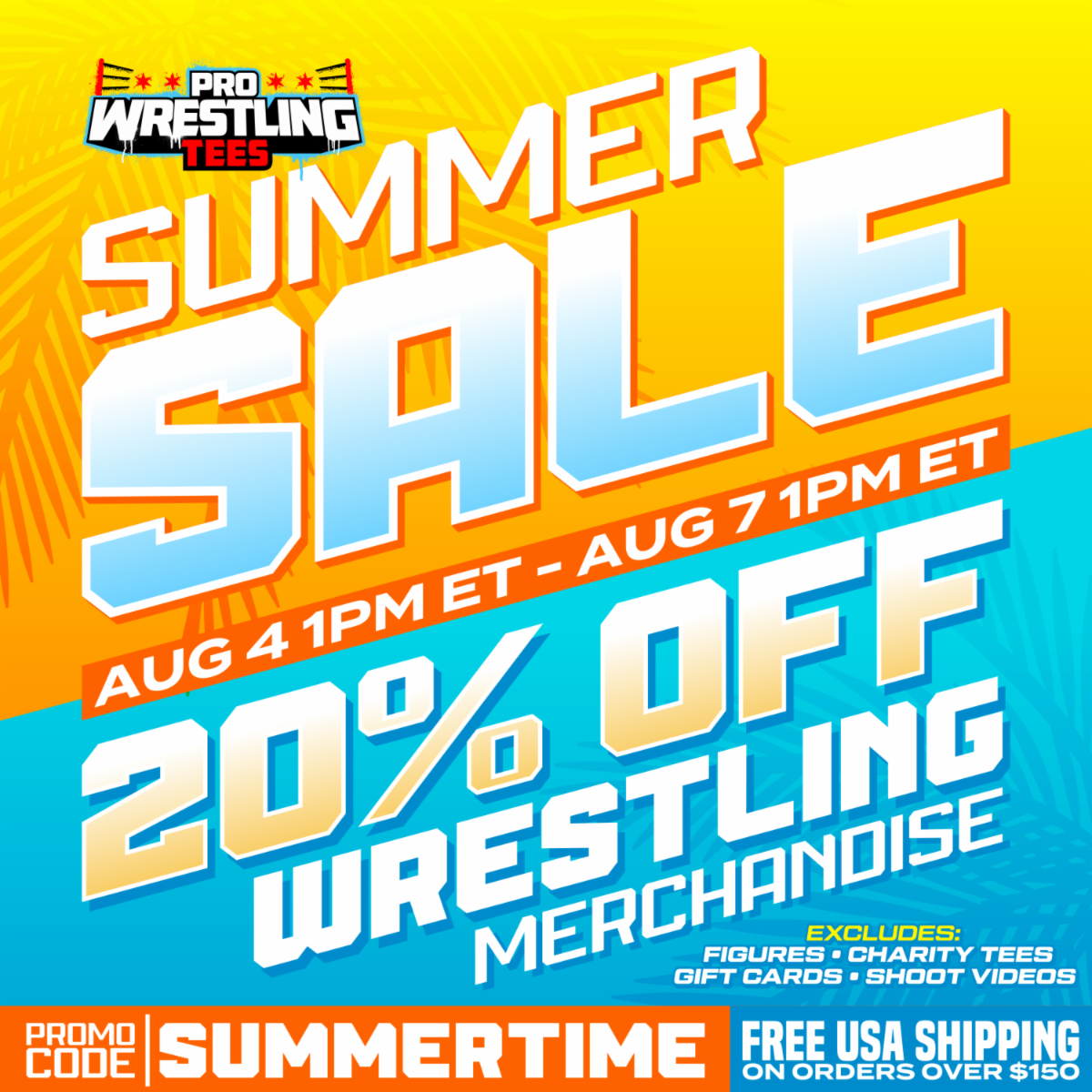